There's just something about a sociopath...not a psychopath, mind you, no Dexter or Hannibal here. Mallory is a cop who was found wandering the streets of New York as a child--by a cop who took her in and raised her. She has a peculiar but stringent sense of honor, breaks the law with impunity, and solves her cases. Carol O'Connell is still writing entries in the series, hurrah!  Thomas Perry won an Edgar for his first novel, The Butcher's Boy, about a Mafia hit man. The sequels are great, and Perry went on to create another great character, Jane Whitfield--not a sociopath. And John R. Maxim created a bunch of lovable killers in his Bannerman series. Bannerman's mother worked for the CIA, unbeknownst to him, and was their handler. When she died, he inherited them. But the government wants to kill them all. Reds, the movie, could have been inspired by these wonderful novels. So that takes the total to more than three, but you'll love me for it. 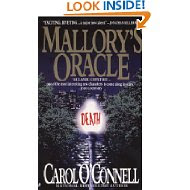 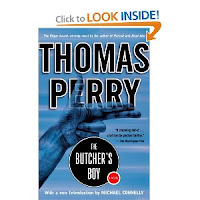 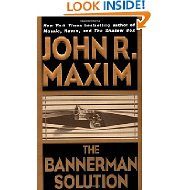 Do you talk books?